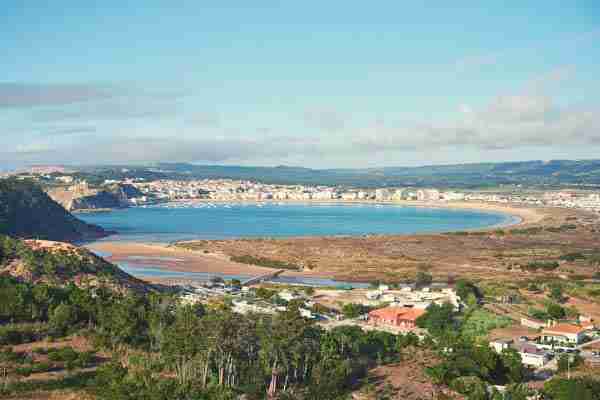 About us
Meet the team 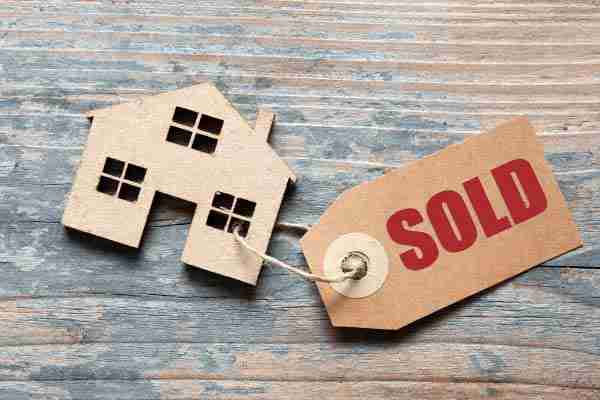 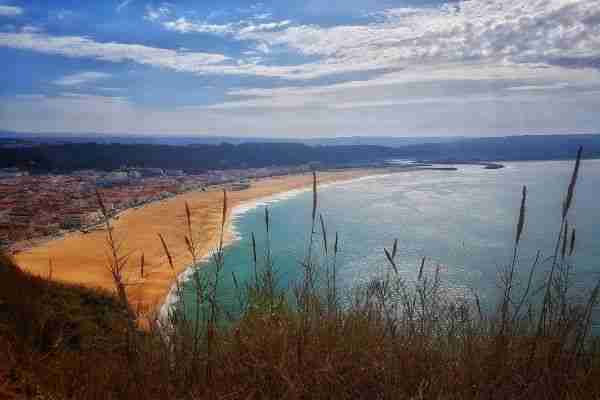 Nazaré is in the Leiria District of the Silver Coast area of Portugal and has three distinct neighbourhoods:

The first inhabitants of the area lived in Pederneira and  Sítio, high above the beach. This gave them shelter from the Viking raids, and later from the French, English and Dutch pirates. There is now a funicular railway connecting the Praia with Sítio.

The municipality of Nazaré is divided into 3 civil parishes (fregusias):

Nazaré is famous for its breath taking large waves, which attract professional surfers to the Silver Coast area to try and beat the world record. Portugal’s surfer Hugo Vau claims to have surfed a 115 foot high wave on January 17, 2018. To date this has never been confirmed.

In 2011 Garrett McNamara’s 78 foot wave was officially confirmed by the Guinness World Records as the largest wave ever surfed.

There have been other challenges to this record but at the time of writing none have been confirmed as beating the 2011 record set by Garrett McNamara.

Pederneira and Sitio were the earliest know settlements in Nazaré. Due to their location, high above the beach they were provided with refuge against, throughout history, the Vikings, French, Engligh and Dutch pirates many of who lasted well into the 19th Century.

In 1182, the first church was built in Sitio. The chapel was originally built to remember another legend of  Nazaré. It is said that on a misty September morning, in 1182, the sheriff, Dom Fuas Roupinho, was chasing a deer whilst on horseback. The deer (later believed to be the devil in disguise), jumped off the edge of the cliffs, but the sheriff was riding too fast to stop. He called out to Our Lady to help him in his hour of need, and the horse abruptly stopped, leaving a hoof mark in a rock which can still be seen today. The chapel was later created to keep the statue of Our lady safe, and offer a place for pilgrims to come and give thanks.

In the 14th century, a magnificent church – Sanctuary of Our Lady of Nazaré – was founded, near the place of the chapel, by King Ferdinand, whilst on a pilgrimage to Nazaré. This church has been added to and adapted over the years and now offers a welcoming haven for the pilgrims who travel to see the wooden statue of Our Lady.

The Feast of Nazaré is celebrated on the 8th of September, with the area having a regional holiday on that day. 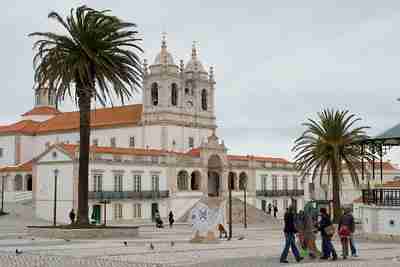 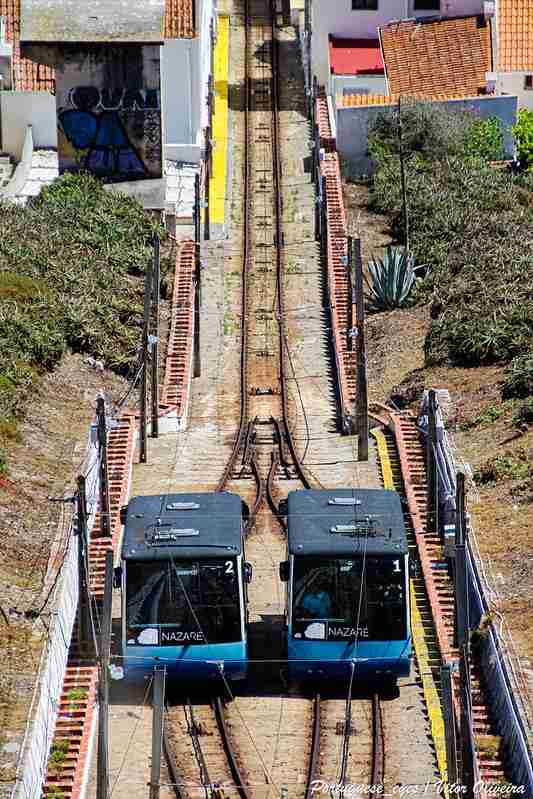 Nazaré provides all the usual amenities you would expect to find in a seaside town:

Many restaurants and cafes offering a wide range of menus, catering to all tastes.
A play park for the children along the beach front.
A library (biblioteca).
An indoor swimming pool (piscina).
A large variety of food and other shops that you would expect to find in a town of this size.
Several surf schools

Just a few kilometres north of Nazaré’s centre, is a small waterpark : Norpark.

The local schools in the Nazaré area cater for children from 6 – 18, with crèches also available from 3 years.

We highly recommend a visit to the Furnicular.  The Furnicular connects the two communities, the beach area and Sitio which is on top of the cliff. It departs every 15 minutes. It travels 318 meters (1042 feet) and offers stunning and panoramic views over the beach, ocean, town and countryside. It is accessible to wheelchairs and bicycles

Manage Cookie Consent
To provide the best experiences, we use technologies like cookies to store and/or access device information. Consenting to these technologies will allow us to process data such as browsing behaviour or unique IDs on this site. Not consenting or withdrawing consent, may adversely affect certain features and functions.
Manage options Manage services Manage vendors Read more about these purposes
View preferences
{title} {title} {title}

We send a newsletter roughly once a month, containing latest listings and news. You can unsubscribe at any time from the newsletters you receive or by contacting us.

You are now signed up!